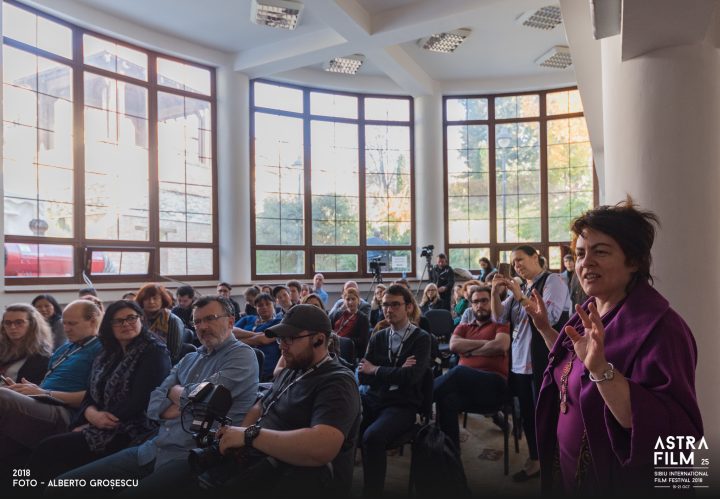 Astra Film Festival has been a driving force for the Romanian documentary film industry for the past 25 years, by displaying and promoting the production of documentaries from this part of the world. Since 2016, AFF has also taken a proactive role in supporting not only the distribution of documentaries, but also the development of projects through its tailored industry program DocumentaryTank@AFF, and its specially dedicated platform Romanian Docs in Progress.

The program kicked off with a talk given by Ally Derks, founder and long-time director of IDFA (International Documentary Festival Amsterdam), who shared from her extensive experience as both leader of one of the premiere documentary film events and initiator of the IDFA Forum, a pioneer platform for the development of documentary projects, and gave advice to the emerging talents present in the audience. Her talk, which was live-streamed, is available online on Astra Film Festival’s Facebook page. 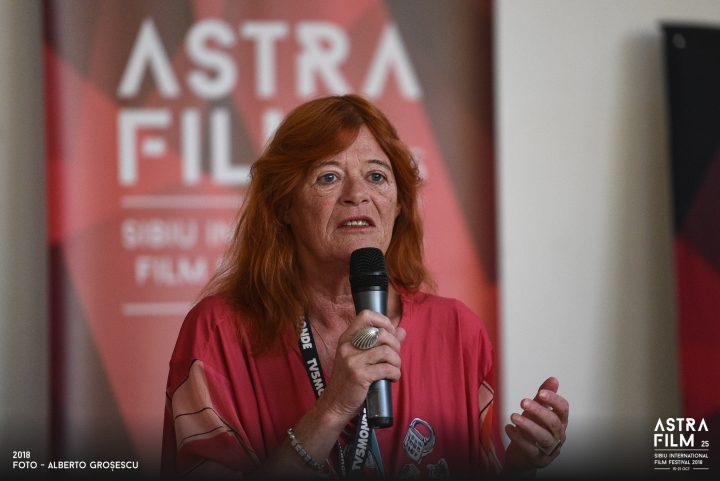 Discussions – led by local experts Marilena Iliesiu (Studio Video Art) and Adina Popescu – aimed towards young filmmakers, as well as a number of film students in attendance, focused on possibilities of coproduction, project development and funding. Present conditions and perspectives for future funding through the MEDIA program were detailed by Valentina Miu (coordinator of the Creative Europe Media Desk Romania) and Franz Hirner (Kick Film GmbH). An open discussion on the advantages and disadvantages of European coproductions, led by a panel of experienced producers – Monica Lazurean-Gorgan (Romania), Cedric Bonin (France), Brendan Culleton (Ireland), Sorin Manu (Germany) and Jan Hubacek (Czech Republic) – who shared stories and advice from their own experiences. 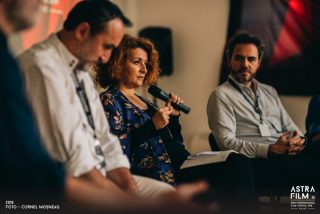 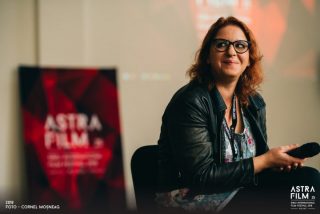 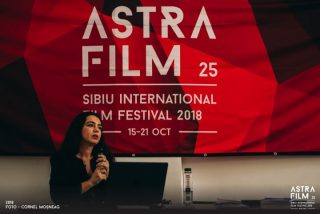 In another discussion, Simon Kilmurry, executive director of International Documentary Association and a former producer for POV – the documentary platform for the American Public Broadcasting System (PBS), talked about the specificity of the US market and the ways in which European filmmakers could gain access to distribution in the US. The discussion, which was live-streamed, is available on Astra Film Festival’s Facebook page. 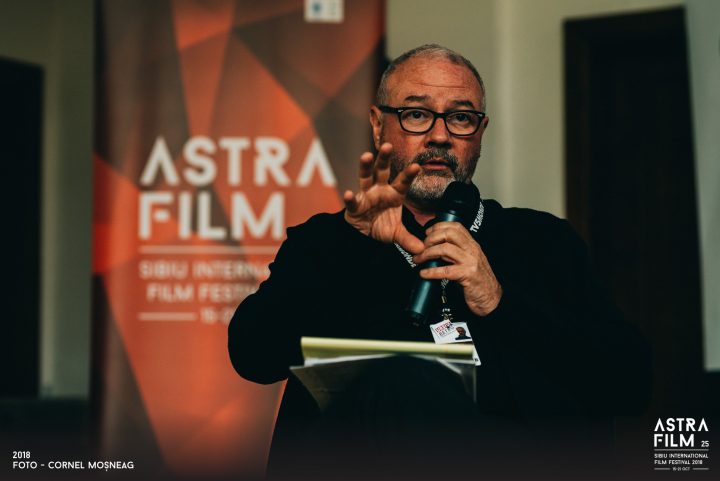 Aiming to support new voices and bridge the gap between new talent and decision makers, Romanian Docs in Progress offered documentary projects the opportunity to gain the support meant to help finalize their projects.

The program was structured into two events, which gave the opportunity to thirteen projects to meet potential partners and receive feedback on their documentary films. Four of the thirteen projects were presented in a pitching session, in front of an audience that consisted of producers, distributors and festival representatives. Furthermore, all thirteen projects participated in one-to-one meetings for a chance to meet with and build relationships with documentary experts (producers, distributors, festival representatives) during individual meetings on Thursday, 18 October 2018. The experts, which came from Ireland, UK, France, Spain, Belgium, Germany, Poland, Hungary, Czech Republic, Romania, Greece, Italy, Serbia, could chose from the selected projects the ones that they wanted to meet for short discussions.
All projects had a chance to compete for one of the two awards: the Romanian Docs in Progress post-production award, offered by Cinelab Romania, and the Romanian Docs in Progress award, offered by HBO. The jury, which consisted of producers Alina David (HBO) and Sorin Manu (Evolution Art & Film GbR) and filmmaker Vlad Petri decided to award the two prizes to the projects The Illiberal Society and all Its Enemies (dir. Ruxandra Gubernat) and Acasă/ Home (dir. Radu Ciorniciuc). 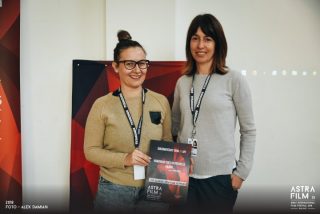 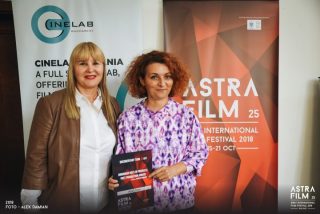 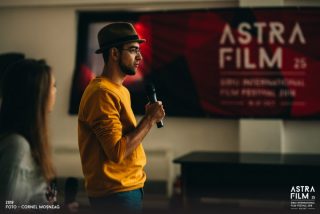 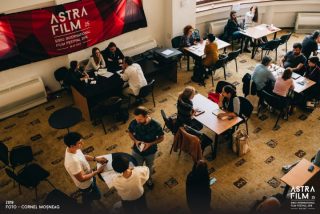 Astra Film Festival has been a driving force for the Romanian documentary film industry for the past 25 years, by displaying and promoting the production of documentaries from this part of the world. Since 2016, AFF has also taken a proactive role in supporting not only the distribution of documentaries, but also the development of projects through its tailored industry program DocumentaryTank@AFF, and its specially dedicated platform Romanian Docs in Progress.

Astra Film Festival’s industry program DocTank@AFF mirrors the ambitious mission of the festival to explore and understand the human condition through portrayals of culturally diverse contemporary societies. The vision of the DocTank@AFF program is to encourage the development and growth of the Romanian and European documentary industry and of its current and future filmmakers. 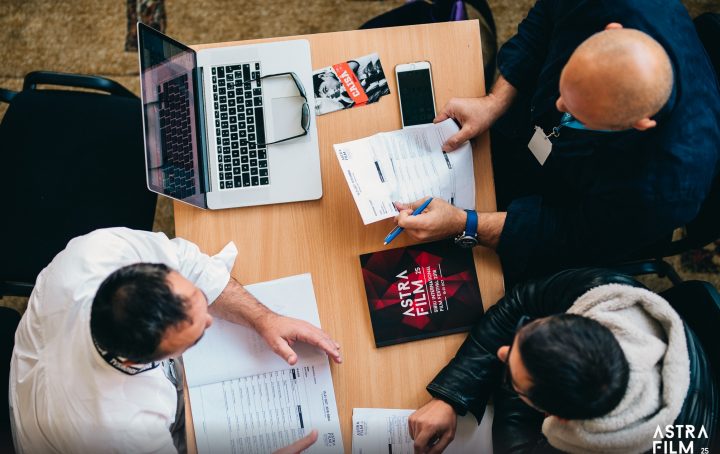 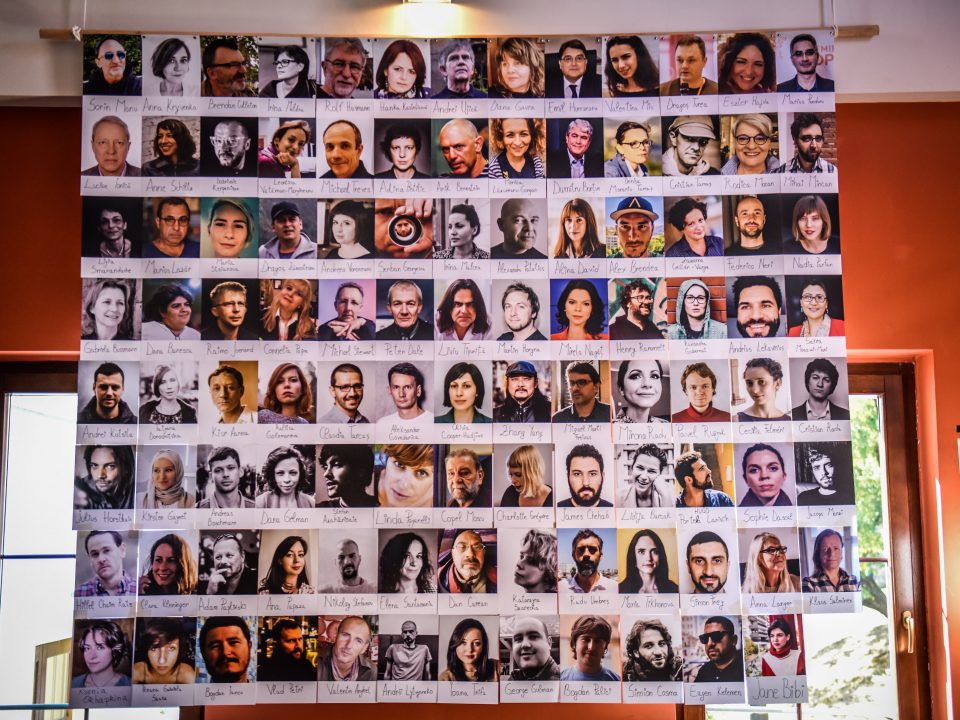 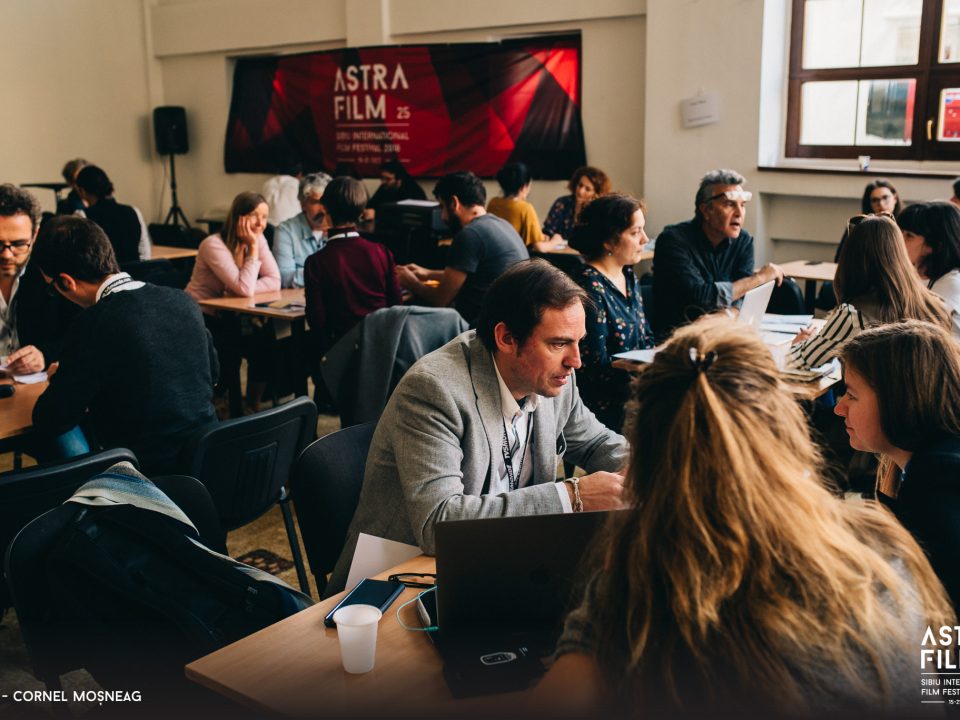